Paris, 9 December 2015 — Today, the European Commission has presented its proposal to reform copyright law in the European Union. This package includes a proposal for a regulation on portability of online services, as well as a communication to announcing future reforms to follow in 2016. The European Commission has thus confirmed that it does not wish to reopen the file on the InfoSoc directive 1, reflecting its reluctance and lack of ambition on this issue.

After the adoption of the Reda Report on the 9th of July, the European Commission has presented its strategy to reform copyright law, in order to update the 2001 directive to current digital practices. However, instead of reassessing the directive as a whole and introducing positive measures in order to balance copyright and current usages, the Commission has preferred to break it up into smaller reforms, thus avoiding a rough but necessary debate on the current system as a whole and its evolution. 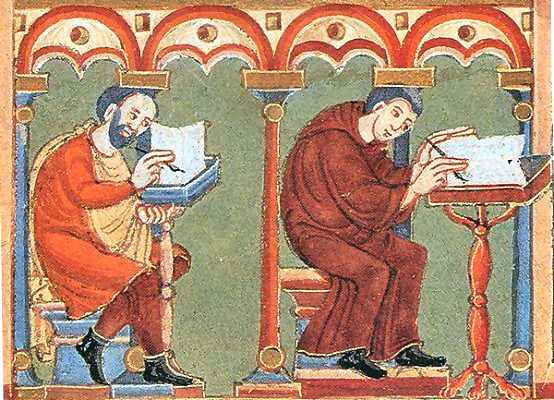 A first law has been published. It is a proposal for a regulation on the portability of online services. This short text goes in the right direction as it seeks to enable citizens, travelling within the EU, to access the online content legally available in their home country, via subscriptions or video-on-demand, for instance. However, this proposal — which simply corrects an aberration — completely lacks of ambition and does not provide any response to the real issues related to the difficulties to access content. It carefully avoids opening up the debate on the merits of multiple technological protection measures (such as geo-blocking, digital rights management — DRM — system, etc.).

The second text presented by the European Commission is a road-map of its future strategy, including in particular the wish to clarify and harmonise the regime of copyright exceptions:

We can welcome the fact that the Commission keeps on including into the political agenda exceptions to copyright, even though these exceptions have been violently challenged by copyright holders during the debate on the Reda report. Nonetheless, these proposals remain poor compared with the resolution adopted in July by the European Parliament, which invited the Commission to act on a broader range of subjects (public domain, digital books in libraries).

The European Commission has also suggested that it will work on usage fees for private copies. Even more worrisome, it seems ready to propose aggressive measures to protect copyright. Firstly, it suggests to take into account the ongoing consultation on platforms, in order to establish their degree of responsibility. In its communication, the Commission targeted in particular hyperlink aggregators, that make excerpts publicly available. This calls for a redefinition of the concepts of "public communication" and "make publicly available". Such measures would limit or stop some platforms from aggregating content without having to pay for copyright, which would greatly reduce access to culture and knowledge for people living in the European Union. In addition, Commissioner Oettinger has reportedly specified that it is not about establishing a "hyperlink tax", but the future of hyperlinks remains nonetheless uncertain.

Finally, this repressive trend also affects the illegal sharing of copyrighted material, in particular through the following measures:

At the time the Reda report was published, we highlighted that despite its interesting approach, the report could have gone further in its proposals for the recognition of new cultural rights, including the legalisation of the non-market sharing of cultural works between individuals. Now, the European Commission blatantly shows its will to legislate by taking small and dispersed steps, without asking the right questions about the rigidity and inefficiency of the current system. The repressive measures are in line with what La Quadrature has been denouncing for months: the accountability of intermediaries and the eviction of the judge, which are often ineffective and undermine freedom of expression. It is urgent to review all these proposals to better adapt legislation to usages and stop giving businesses more power over our civil liberties.