Paris, 8 August 2016 — In its opinion on the draft revision to the ePrivacy directive, published on 25 July 2016, the EDPS (European Data Protection Supervisor) took a stand for stronger regulation in favour of privacy. La Quadrature du Net approves the main propositions of this opinion and encourages European legislators to follow them. 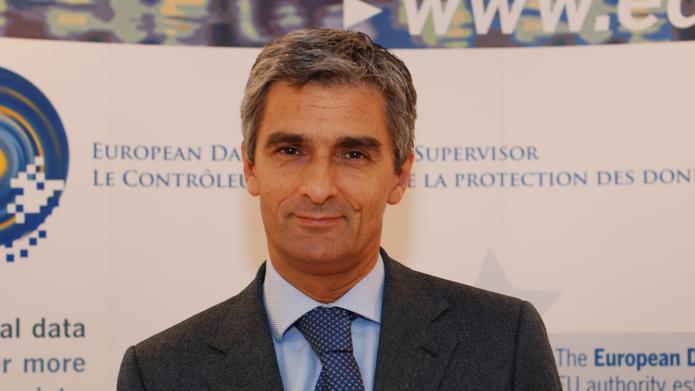 While the European Supervisor's opinion is only advisory, the European Commission must submit to it all legal proposals that could have an impact on data protection. The 25 July opinion is a preliminary version of the EDPS's position on the revision of the “Privacy” directive (2002/58/EC) in which the Supervisor recommends a position which stands in stark contrast with the current zeitgeist in favour of mass surveillance and bypassing the tools used by European citizens to protect their privacy

Using the article 7 of the Charter of Fundamental Rights of the European Union, the EDPS suggests a set of rules to enhance and extend the protection of privacy beyond the processing of personal data, as defined in the previous ePrivacy directive, which deals with electronic communications, or in the recent regulation on data protection.

For the EDPS, the future directive must therefore forbid any interception and any mass surveillance, both of data and of metadata (or traffic data), extended to all tools making possible exchanges of private nature, and up to terminals enabling access to these services, which must be protected against intrusions that allow interception.

Finally, the EDPS advises to entrust control of these new rules to the different national data protection agencies of each Member State and that the revision of the ePrivacy directive be done in the form of a Regulation, which would allow for a quicker application in the Member States with a level of protection better harmonised at the European level.

La Quadrature du Net welcomes the positive positions of the European Data Protection Supervisor and invites Member States, the European Commission, the European Parliament and the national data protection authorities to take this opinion into account: it protects users' privacy and demands security for electronic communication, aligning with the positions fundamental rights defense groups have been defending.