"Fake news" : bringing the European debate to the source of the problem

Paris, 2 March 2018 - The European Commission recently launched a consultation on “fake news and online disinformation” to which La Quadrature has responded. The current debate about these phenomena seems to be dominated by a prevailing confusion and risks to lead to measures restricting freedom of expression and the right to information. Nonetheless, the big platforms' system of commercial surveillance needs to be addressed seriously, as it disrupts public debate by treating our attention as a commodity.

A spectre is haunting American and European political leaders, the spectre of "fake news". Early in January, Emmanuel Macron announced future legilsation in order to prevent the spread of " false information ", especially during election period. The draft bill is supposed to be discussed in French National Assembly1 end of March.

The European Commission's consultation was closed on 23 February, and the results should lead up to a decision whether European legislation on this topic is needed or not. In parallel, the Commission appointed an expert group charged with submitting a report in March. Both measures exclusively target online content which is “lawful but false', without defining “false”.

To foster constructive debate around "fake news and online disinformation" we would like to remind five fundamental observations: 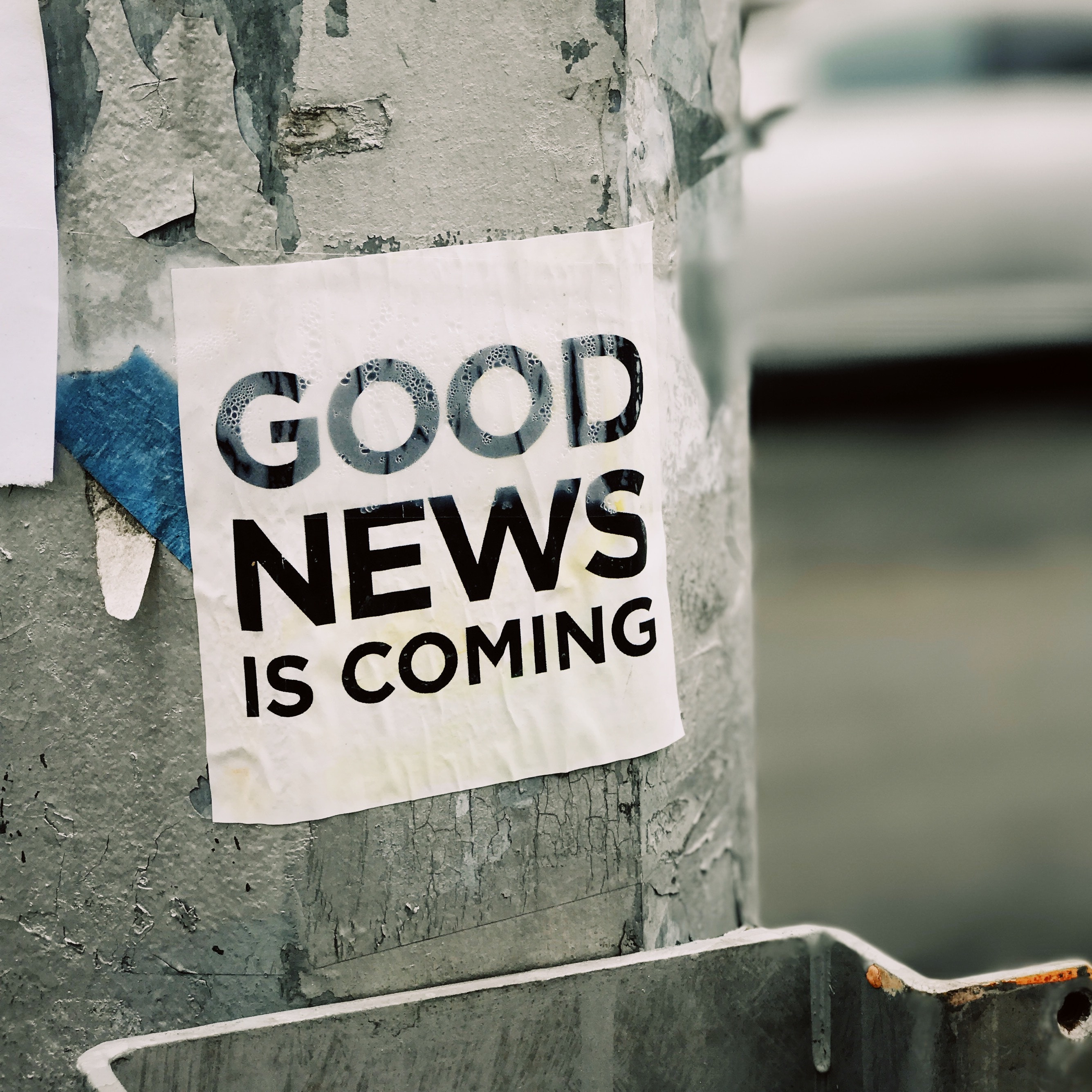 To tackle the problem of disinformation facing automated regulation of the public debate, it appears necessary to consider the following:

Rather than fighting evil with evil (by encouraging platforms to censorship without taking into account their business model), it is necessary to force platforms to interoperability with alternative platforms and to respect personnal data regulations (which would slow down their harmful influence on public debates).

As a matter of fact, the over-spreading of a certain type of information, according to opaque and purely economic criteria and thus not in terms of public interest, is the inevitable consequence of surveillance practices imposed by centralised platforms on their users. Yet, the General Data Protection Regulation (GDPR) provides that a service provider cannot withhold it's service to a user only beacuse the latter does not consent to the analysis of his or her behaviour (see also the Article 29 Working Party's definition of freely given consent in it's Guidelines on EU Regulation 2016/679).

In this regard, the fact that GPDR coming into effect on the 25th of May is very good news. One can now hope to drastically limit the power of leading advertising platforms in terms of user surveillance, and to make "clickbait content", of which “fake news” are a subcategory, a lot less interesting.