Questions for the 2014-2019 European Commissioners

Paris, 26 September 2014 — Starting from Monday, September 29th, the nominees intended to constitute the future College of Claude Junker's Commission, will face a full parliamentary hearing, in view of the definitive confirmation of their appointment. La Quadrature du Net invites any Members of the European Parliament to question the candidates on their views and positions on the protection of European citizens' digital rights. In particular, the set of questions, that La Quadrature du Net provides, covers a broad range of issues that are essential to guarantee people's rights to access a free and open Internet, as well as to protect their personal data. Most of the questions directly relate to the portfolio of Andrus Ansip, Vice-President for Digital Single Market. Other Commissioners designate, whose Directorate-General is competent for specific issues, are indicated below.

Transparency, data protection and copyright in the framework of international agreements 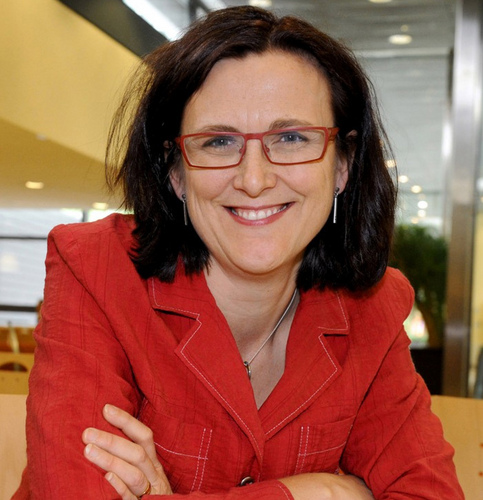 Data Protection and Freedom of Expression