Paris, 28 September 2016 — For a few months, the European Parliament has been discussing a directive aimed at updating the European legislation on combating terrorism. After a vote in the LIBE Committee, MEPs agreed to send the text directly to a trialogue discussion; this reduces opportunities for a democratic debate on an issue that bears strong consequences for fundamental rights.
Today, Wednesday 28 September, the third trialogue between the European Parliament, the European Commission and the Council of the European Union is to take place. Faced with the deadlock organised by European institutions, La Quadrature du Net emphasises the dangers of this text. 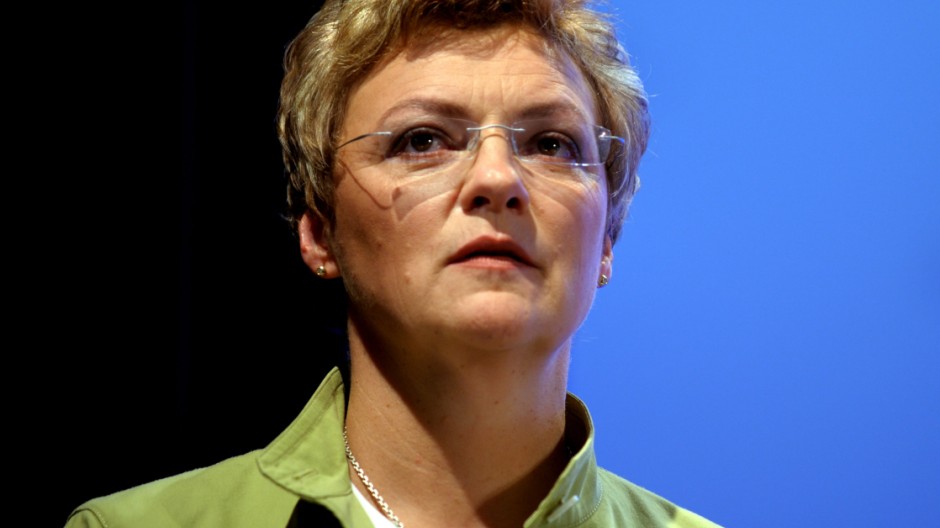 The initial draft, based on a report by Rachida Dati (PPE - FR) that turned out to be a catastrophe for freedoms of speech and information, as well as for privacy (banning of Tor, of VPNs, heavier responsibilities for hosts and platforms), was finalised by the European Commission in the aftermath of the Paris attacks of November 2015, with excessive haste probably caused by pressure from France.

We hoped that the European Parliament and especially the LIBE committee, known for its positions in favour of civil liberties, would resist the pressures of the rapporteur, Monika Hohlmeier (PPE - DE), who has been making unclear and dangerous proposals heavier and heavier in the draft. But no resistance was to be found, the MEPs voting almost unanimously for the text, even though it had been redacted too quickly and lacked an impact assessment on fundamental freedoms. Even the rapporteur of the Greens, ALDE and S&D, sometimes massively supported by their respective political groups, have accepted this text without seriously pushing for amendments. Furthering this legislative abdication, they have voted a mandate for the rapporteur to negotiate the text directly with the Council of the European Union and the European Commission, without the whole of the Parliament having a say.

A number of the aberrations in the Dati report have been removed because they are impossible to implement, but even so the terrorism directive remains a disproportionate text, adopted precipitately and with no actual understanding of its medium- and long-term impact on fundamental rights. Moreover, it will be ineffective in fighting terrorism, at least where Internet-related measures are concerned.

Our visits to MEPs, our calls, our emails, our press releases have all been met with the same laconic answer, the very same that French MPs and Senators gave right before adopting the French Surveillance Law; an answer contemplating only superficial solutions for a complex issue that warrants a much more substantial reflection. Even MEPs from political groups that are usually more critical of hasty and dangerous decisions, such as Eva Joly (Greens - FR) or Caterina Chinnici (S&D - IT), have surrendered to the pressure of the EPP and France and have been relegated to mere damage control. And when disagreement occurred within a group, such as within the Liberal group ALDE, whose members firmly oppose censorship and mass surveillance, the shadow rapporteur Petr Jezek (ALDE - CZ) simply ignored it, condoning the dangerous positions of the general rapporteur. 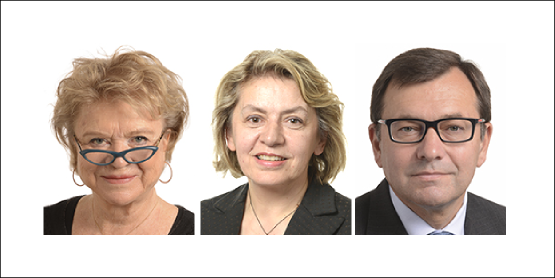 Like France did before, the European Parliament prefers hiding its head in the sand and surrender to base electoral tactics. Although usually proud of their independence, MEPs are bowing to the false siren call for security from Member States that have notoriously little inclination to protecting fundamental rights.

La Quadrature du Net deeply regrets this about-turn on security by the European Parliament, which is being forced to meddle in national government strategies and to adopt window-dressing measures in order to tackle its lack of legitimacy.

Faced with the obvious lack of interest of the Members of the European Parliament and of national representations, La Quadrature du Net decided to stop wasting its efforts and to focus its energy on other and no less pressing issues such as the right to encryption, the review of the ePrivacy directive, the telecom package, and copyright reform.

La Quadrature du Net calls on MEPs of the LIBE Committee as well as all MEPs to reject this dangerous text!

We wrote it already when the 2015 Surveillance Law passed and we are saying it again: we will keep fighting against this intrusive law and all others of the same vein whenever and wherever we can, in particular before the European courts and institutions. But we have now come to the point where we will have to help citizens protect themselves against any kind of surveillance.