Together in Sorrow, Looking at the Future

Paris, 16 November 2015 — Together with the people of France and from all around the world, La Quadrature du Net mourns the dead. After the attacks on Friday 13 November in Paris and Saint-Denis, the group is committed to contribute to a political response that is based on a careful assessment of what has led us to this tragedy. 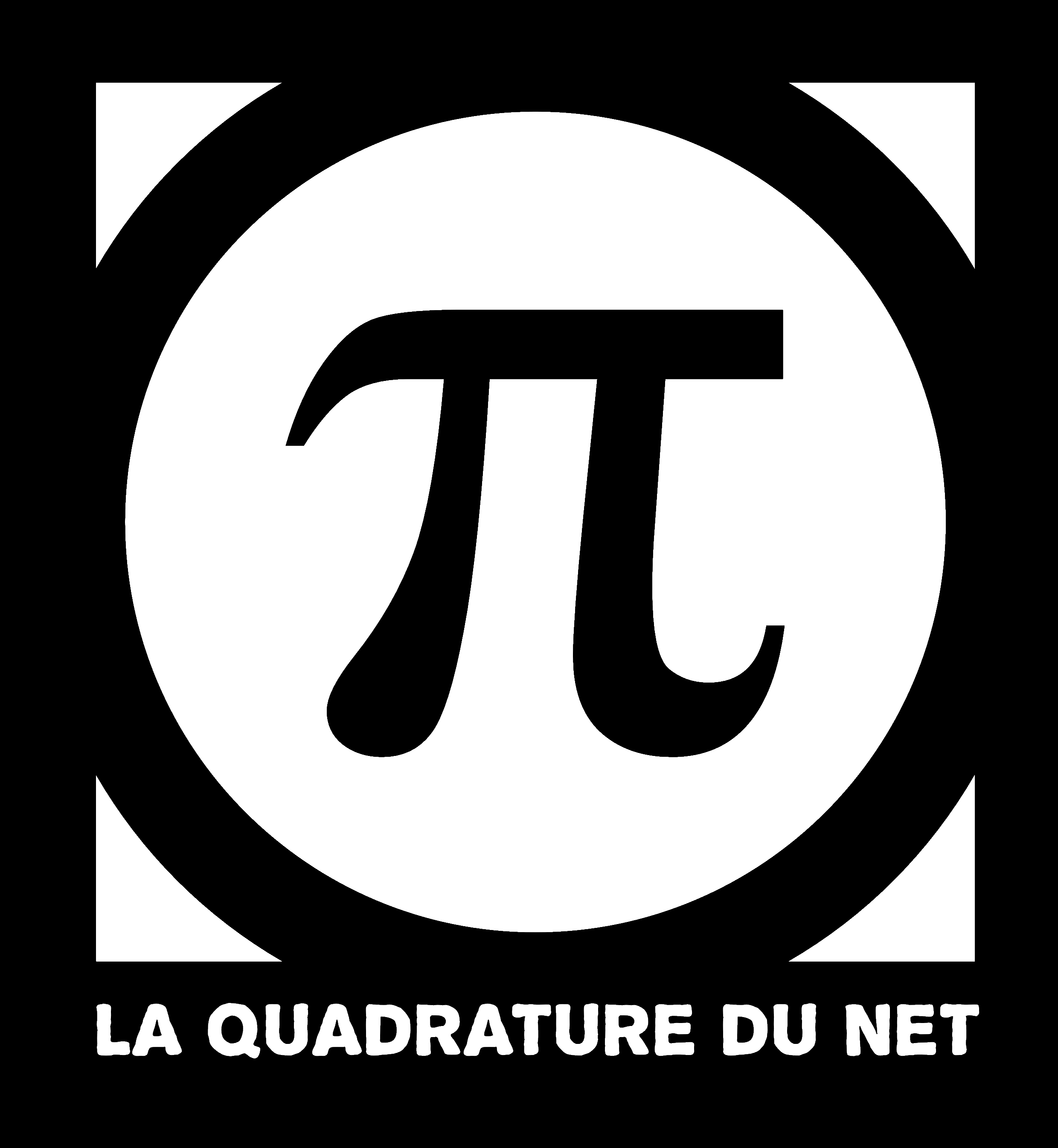 Obviously, France is no longer safe from the massacres occurring on a daily basis in many parts of the world, in particular in the Middle East. In the face of such a tragedy, we must now take a hard look at reality and not be afraid of facing the complex causes that led to these events. It would be completely absurd and simply ineffective to react with more emergency measures and new generalised restrictions to civil rights.

Unfortunately, given recent political statements, we fear that the only response will lie in further bombings in the Middle-East and the escalation of security measures evermore harmful to fundamental rights. But when will we take the time to carefully analyse the failed policies carried on for the past fifteen years on a global scale, and through dozens of laws in France?

In the light of the declaration of the state of emergency and of political statements made over the weekend, La Quadrature du Net solemnly asks political leaders to take the time to reflect and engage in a rigorous, critical and transparent evaluation of France's international, diplomatic, military, geo-strategic and commercial commitments; to think about the strategy of intelligence services and to complete a thorough examination of their workings; to defeat a warmongering rhetoric drive us towards a "clash of civilisations" doubled with an internal civil conflict within our society; to also address the tensions that ripple through French society, the discriminations stirred by a part of the political and media elite, the shared responsibilities into the largely misunderstood phenomenon of violent radicalisation, the dissolving of perspectives for social progress.

La Quadrature du Net defends fundamental rights and liberties in the digital sphere. If today we are inviting a debate on issues that might seem removed from our usual concerns, it is because we are convinced that they directly affect the very conditions of citizenship, of peace, and are currently largely missing from the public debate. We are also convinced that freedom and security are mutually reinforcing.

To overcome these challenges, we are calling for a collective, wide-ranging reflection. These debates must be carried out transparently vis-à-vis citizens and must draw from the expressions, doubts, criticisms, hopes and expectations of all, without fear.

In one word, we are calling for more democracy.