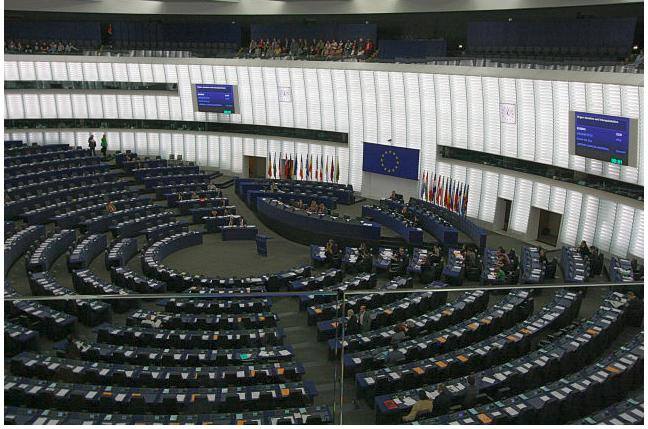 MEPs confused by false claims, tired of the arguments, keen to conclude the case. [...]

The European Parliament has passed the flawed compromise text on net neutrality without including any of the amendments that would have closed serious loopholes. The vote, with 500 in favour, and 163 against, took place in a plenary session a few hours after a rather lacklustre debate this morning, which was attended by only 50 MEPs out of the European Parliament's total of 751, indicating little interest in this key topic among most European politicians. The Greens MEP Jan Philipp Albrecht called the final result a "dirty deal." [...]

Pressure was applied at the end of the morning's debate by Andrus Ansip, the vice-commissioner responsible for the EU Digital Market. He said that if the text was not passed in its entirety now, there was "a risk of delays, not only months, but years," and that "risk" may have weighed with some MEPs. But Reda pointed out on Twitter that is not true: "Actually it's only 6 weeks until 3rd reading," when a new compromise text could have been agreed. One other reason MEPs may have been unwilling to change the text was that it has been going back and forth between the various institutions of the EU for years, and MEPs are evidently sick of discussing it, as the poor turn-out for the earlier debate showed. In the end, sheer political fatigue may have played a major part in undermining net neutrality in the EU.